Fred and his under saddle training

Note: I’m still away and wrote this last week! I think I will just stay in Florida since it is cold and snowy back home!!

I just realized the other day that I haven't really posted much on Fred's progress (or lack thereof) to his under saddle work.  I did post a while ago that he had been backed, but not much else.

The lady that is helping me has been out 4 times now, but that has slowed down with the rainy weather and impending doom darkness that is November in Canada.  He is really good to work with and hasn't given us much trouble at all, with one exception - bitting.  I haven't had much of a chance to work with him in between lessons the last couple of weeks, so that has slowed down his progress. 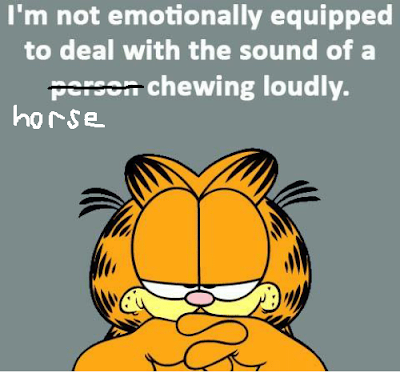 The catch with ordering more bits (more $$$) is that every bit I've tried so far has gone the same way - he chews and chews and chews and chews so much he can't really focus on much else.   I've lunged him off the halter and done halter/showmanship with the bit in to distract him and still he chews!  I've done everything but leave him wearing the bit while eating a big pile of hay! 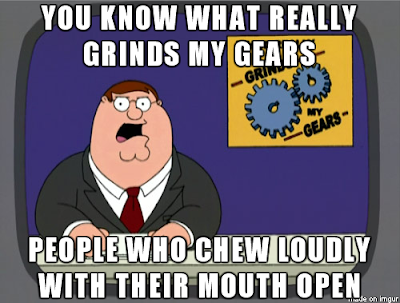 I've tried:  a plain copper snaffle, snaffle with copper rollers, French link, French link with sweet iron, plain metal mullen and a snaffle with a lozenge.  All get the same response: chew-chew-chew!  I've been hesitant to try a happy mouth, since he is such a chewer. I think he would either break it or chew it so it would leave sharp edges (I've seen many used happy mouth bits look like this).
I had his teeth done in June but seeing as how he is 4, there could be caps, etc. in there bothering him that have nothing to do with the bit.  It seems to me that his wolf teeth are gone, but it might be helpful to have the vet out again to re-assess.   He also might be a bit nervous and the chomping incessantly is how he shows his anxiety.  He does chew and sort of suck on his tongue sometimes when I'm working with him.

My next step is to borrow a sidepull from my old coach and see if we can make some progress on the riding part - moving off the leg, moving away from me if I'm on the ground, etc.  I'm not sure how many sessions I'll be able to get in before Christmas, but I'm hoping I can get a couple more in at least.


I've also been daydreaming about this beauty hackamore from PS of Sweden...but need to restrain my spending for a bit after October's wild spending! lol
I have been using a western headstall up until now, but with all of the bit switching, I've had a couple of bridles on the go.  My English bridles do not fit him well - the noseband is almost on the last hole and the browband is quite snug!   Time to clean those suckers and put them up for sale! I guess I'll need to try a warmblood sized bridle next?  Anyone have any sizing tips?  He is about 16.3hh (and currently bum high...omg!) and has a fairly big head... I'll have to do some measuring and comparing and see what I can find for the kid.  I can't have him looking totally ghetto!
- November 13, 2019