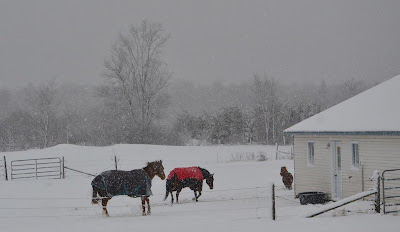 Big thanks to LWilliams for the blog content inspiration !   I've been having a hard time sitting down to write anything here.  In fact,... 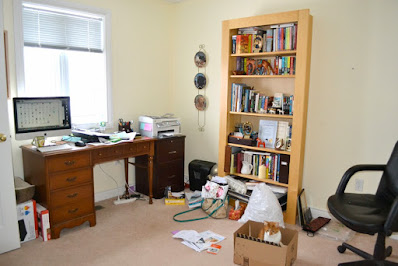