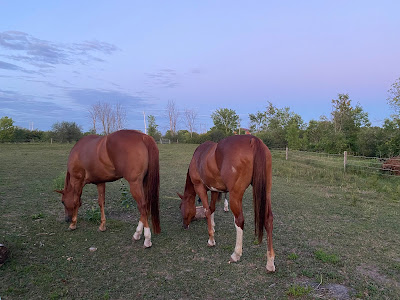 Guys: I'm still here.  I think. This new blogger interface is not helping with posts. Why is it so weird? Am I too old to "get&quot... 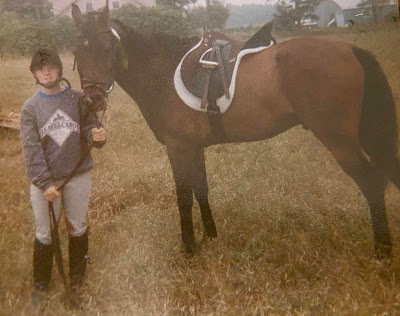